Receivables turnover is a sign of how rapidly the organisation collects its accounts receivables.

The receivable turnover is calculated as follows:

The receivables turnover frequently is stated in terms of the number of days that credit sales continue in accounts receivable before they are collected. This number is identified as the collection period.

It is the accounts receivable balance divided by the average day-to-day credit transactions. The average collection period ratio measures how many days, on average the company’s credit customers take to pay their accounts.

This method is frequently used by credit mangers to decide to whom the organisation should extend credit.

The average collection period is calculated as follows:

There is an additional method to define the collection period:

The inventory turnover is the cost of goods sold in a specific time period divided by the average inventory level during that particular period.

The inventory turnover is calculated as follows:

The inventory turnover is frequently referred to as the inventory period, which is calculated as follows;

There is an additional method to define the inventory period:

The total asset turnover ratio measures how efficiently an organisation utilizes its assets. Stockholders, bondholders, and managers know that the more efficiently the firm operates, the better the returns.

To calculate the asset turnover ratio, divide sales by total assets as follows:

The fixed asset turnover ratio can be used to assess the appropriateness of the level of an organisation’s property, plant, and equipment. 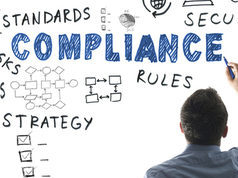 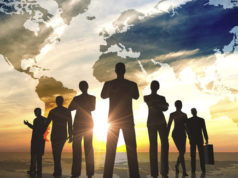 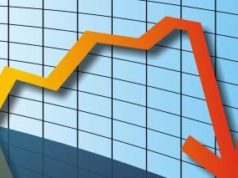 Why Is Growth Rate of India’s Core Infrastructure Sectors Slowing Down? 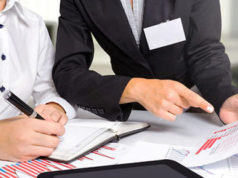 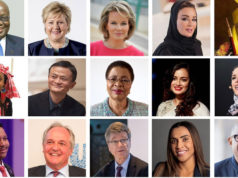 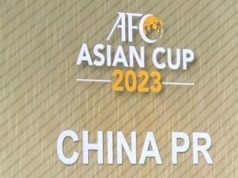 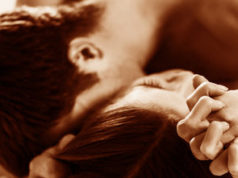 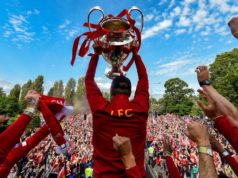 Here’s How Many European Cups Liverpool Has Won So Far