Here are the first day figures of Gautami Putra Satakarni in Telugu states:

Here are the figures from the rest of India as well as the World :

Featuring Nandamuri Balakrishna in title role, and Shriya Saran as the female lead, Hema Malini in a crucial role and music composed by Chirantan Bhatt. 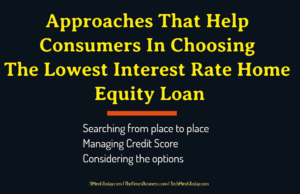