If practically all moves as scheduled then the movie might hit screens on 4th of September.

At the same time, the keenness from the audience is growing as a series of posters released by director Gunasekhar and team have already got good response.

In this movie, you are going to watch romantic aspect between Rana and Anushka, as Gunasekhar unveiled an elegant and romantic still from the film.

“Get ready to see the romantic side of Handsome Hunk Rana Daggubatias Prince ‘Chalukya Veerabhadrudu’ who wins the heart of Princess ‘Rudhramadevi,” he said in a statement.

As the team announces, this film is going to hit the screens throughout the world on 4th of September.

Ilayaraja’s music is receiving good response from the all over. 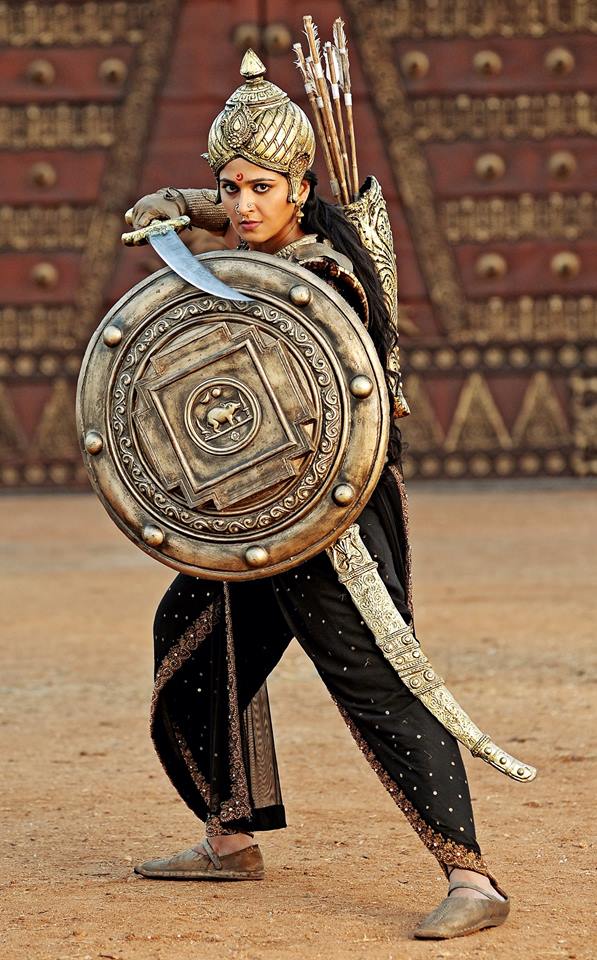 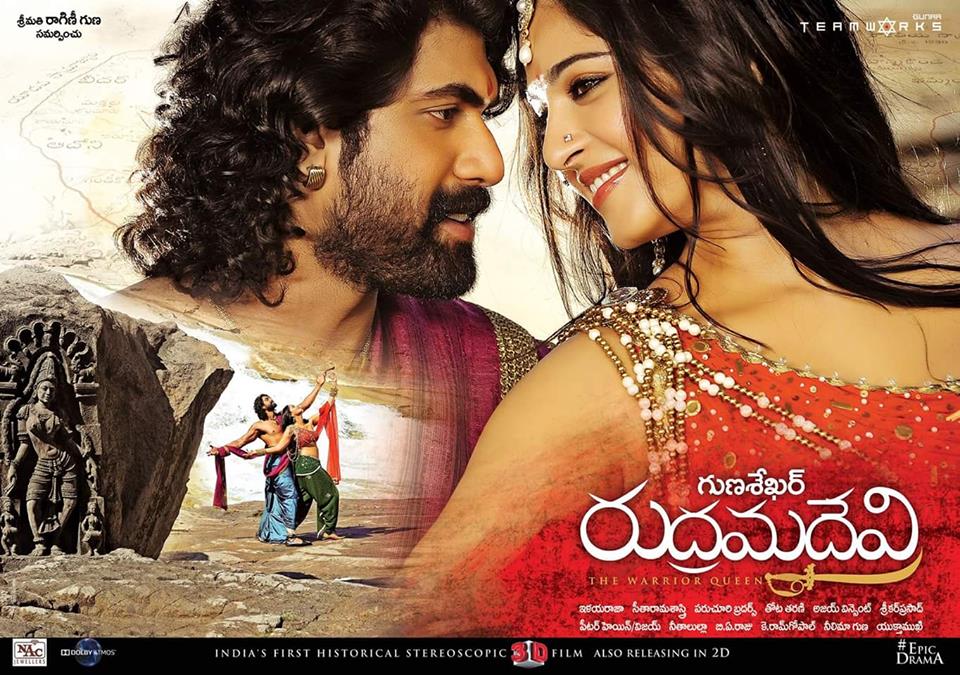 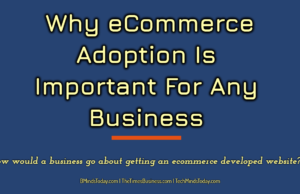