Rajamouli’s father Vijayendra Prasad has garnered nationwide recognition as his written two films Baahubali and Salman Khan’s ‘Bajrangi Bhaijaan’ have turned out to be goldmines. While everyone is waiting for his next project, he has stunned one and all by announcing that his next story will have lesbians as lead girls.

Vijayendra Prasad added that it will be a sexy comedy, which will have a new girl in the lead role, who wants to lose her virginity only for the best guy she could find. A big Bollywood produciton house will produce this venture. Since such scripts won’t work in Telugu, the senior writer has opted bollywood. 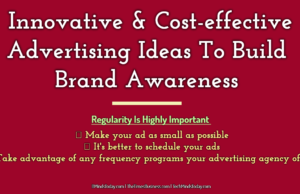