The Prime Minister on 13th of October on his Twitter page wrote, “I offer condolences on behalf of all Indians on the loss of life caused by super-typhoon Hagibis in Japan. I wish early recovery from the damage and devastation caused by this natural calamity.”

“I am sure that the preparedness and resilience of the Japanese people and the Leadership of my friend Shinzo Abe would be able to address the aftermath effectively and quickly,” Modi said.

“Japan’s preparedness against natural disasters is well appreciated,” he added.

The Prime Minister further said, “India stands in solidarity with Japan at this difficult hour. Personnel of the Indian Navy, in Japan on a scheduled visit, will be happy to assist immediately”. 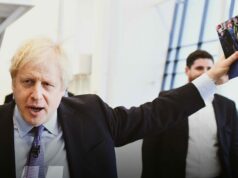 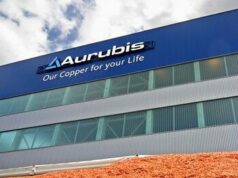 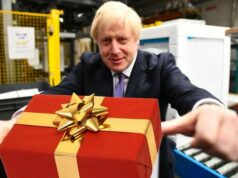