However, despite this global downturn, India continues to grow faster than rest of the world, said India’s Commerce & Industry Ministry in a statement released on 22nd November.

India’s growth of Index of Industrial Production (IIP), Index of Eight Core industries and Manufacturing sector during the last five years is as follows:

The growth of industrial sector is an interplay of several factors, like domestic demand, demand for exports, level of investment and prevailing prices.

The Government has been continuously taking steps to boost industrial growth including Infrastructure Sector which includes putting in place a policy framework to create conducive business environment, strengthening Infrastructure network and ensuring availability of required inputs, the Ministry said.

The Ministry further said, the Government has also taken up a series of measures to improve Ease of Doing Business. 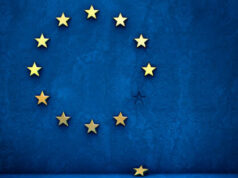 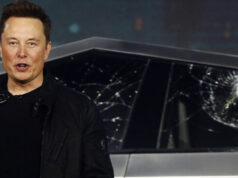 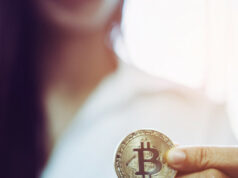 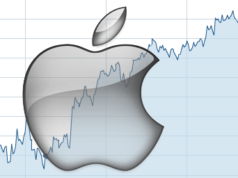 10 Steps Consumers Should Always Take When Considering a Payday Loans 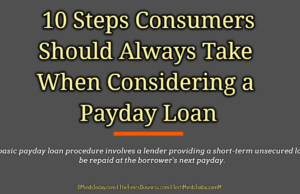 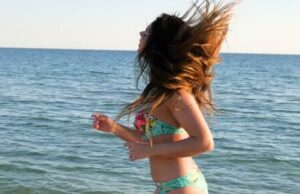