According to Annual Survey of Industries, the Gross Value of Output (GVO) in manufacturing Sector was Rs. 65.55 Lakh Crores in 2013-14.

The Government is continuously taking a number of measures to boost manufacturing sector in India. 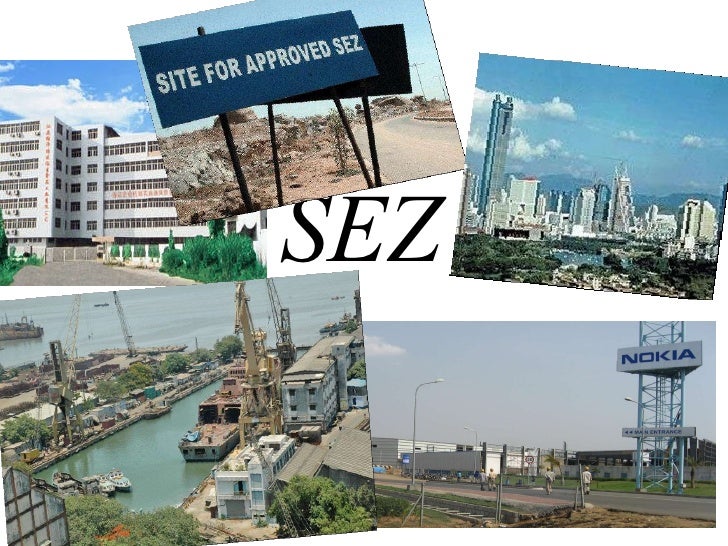 These, inter-alia, include Startup India initiative as well as ‘ Make in India’ programme under which 22 thrust sectors to provide a major push to manufacturing in India have been identified.

The steps taken to create ease of doing business include setting up of an investor facilitation cell, launch of e-biz portal and liberalising policy for industrial license for defence industries.

The Foreign Direct Investment (FDI) policy and procedures have been simplified and liberalised progressively. For creation of state-of-art infrastructure, Government is implementing Delhi Mumbai Industrial Corridor (DMIC) project. In addition, a number of other industrial corridor projects have been conceptualised.

Both Domestic as well as foreign investors can participate in various tender packages being issued by DMICDC and can also set up a manufacturing base in these cities. The details are as under:

The 22 identified sectors under the ‘Make in India’ initiative are;

The survey conducted by FICCI and PwC Strategy&- namely India Manufacturing Barometer indicates that 58% of the surveyed respondents are somewhat optimistic and 24% are very optimistic about the prospects of the Indian Economy for the coming year.

The interview period of the survey was 1 November 2015 to 10 January 2016. Further, as per India Manufacturing Barometer, PwC’s 19th Annual Global CEO Survey showed that 75% of Indian CEOs believe that there are more growth opportunities for their company today than three years ago.

This information was given by Nirmala Sitharaman the Minister of Commerce & Industry in Lok Sabha on Monday (2nd of May).

A 8-Step Guide For Consumers To Saving Auto Insurance Costs 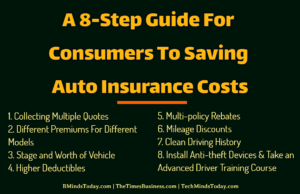