That decline in net demand was broadly based across a number of larger and smaller euro area countries, the report stated.

Demand for loans to enterprises continued to be supported by the low general level of Interest Rates and, to a lesser extent, M&A activities, said the report.

The BLS reports that credit standards for Consumer credit and other lending to households tightened further, despite expectations that they would remain broadly unchanged.

Risk perceptions (relating to both the general economic situation and the firm-specific situation) continued to have a tightening impact on the credit standards applied to loans to enterprises, the survey report specified.

The euro area bank lending survey (BLS), which is conducted 4 times a year, was developed by the Eurosystem in order to improve its understanding of banks’ lending behaviour in the euro area. 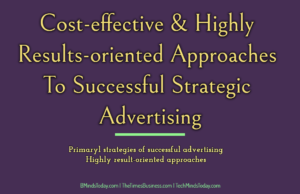 Advertising-Branding-Marketing
What exactly is your approach...
Load more