Outsourcing will be somewhere around $550 billion global marketplace in year 2016.

The dramatic growth of offshoring and outsourcing has revolutionized the approach companies are dealing with their Operations in this global economy. This has generated substantial benefits as well as obstacles and in most cases political backlash.

The use of the terms outsourcing, Business Process Outsourcing (BPO), and offshoring have been put into use interchangeably and have resulted in considerable dilemma.

Outsourcing and offshoring refer to a variety of dimensions of a firm’s decision making actions.

In the widespread press, outsourcing is many times improperly referred to as businesses engaging with service providers from other international locations.

To put it differently, outsourcing and offshoring refer to a variety of dimensions of a firm’s decision making actions.

Outsourcing will be somewhere around $550 billion global marketplace in year 2016, with significant increased exposure of 3 major areas:

I) Logistics and distribution services;
II) Information technology services, including the development of applications and the administration of computer centers; and
III) BPO areas including call centers, consumer banking transaction processing and personnel administration. 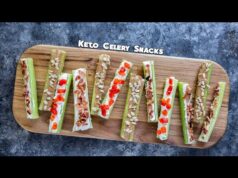 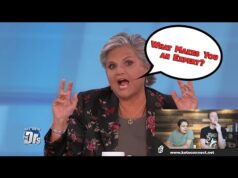 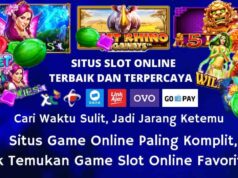 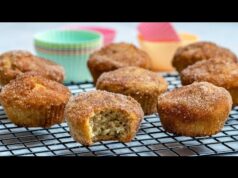 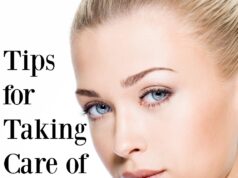 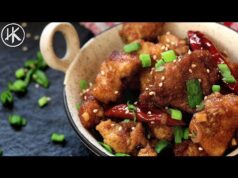 Investing in Penny Cryptocurrencies – How To Make Solid Profit From... 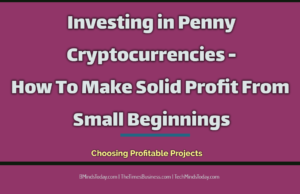