According to reports, the activists “Puratchi Pulikal Iyakkam” were opposed to a few dialogues in the movie which allegedly shown the dalits in a derogatory style.

The activists, who appeared at the spot on two-wheelers, thrown quite a few petrol bombs at Tamil Jeya Cinemas. One of the containers hit the wall of the theatre and brought on a minor flame.

The attack occurred while several folks were enjoying “Baahuabli” at the cinema.

A large number of police staff hurried to the location and carried out inspections.

Police force mentioned they had beefed up protection for all movie theaters in the urban center which screened the flick. 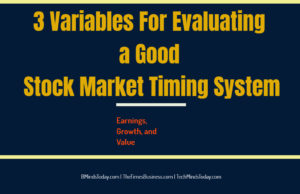