Despite being an assistant to a star hero, he is nothing less than a star himself because he is the assistant to none other than Power star Pawan Kaylan, who has millions of fans, who would do anything to be his assistant. He is Narra Srinivas, who played small roles in movies like ‘Gabbar Singh’ and ‘Attharintiki Daredi’.

As per sources, Narra Srinivas started his career as an actor playing small roles. With his good nature, he won the heart of Pawan Kalyan and became a close associate of him.

There is a talk in Industry that if Pawan likes the personality of a person, he keeps him close. Narra became that lucky person.

Narra at present manages Pawan’s call sheets and if anyone wants to meet Pawan, first they have to meet him. Such is the image and importance of him. Hope that Narra continues to stay a true associate of Pawan. 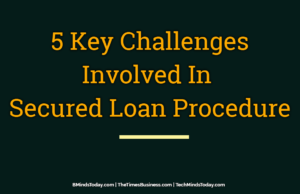