In the poster, the superstar is noticed standing with his backside towards the audiences while holding a trophy.

“An actors acting is important not his life. Being a Fan is all about their life, you can’t lie with it. My ‘acting scars’ are hurting being so real,” Shah Rukh tweeted.

The movie, directed by Maneesh Sharma , will spot Shah Rukh playing the role of both a super star and his awesome fan.

Produced by Yash Raj Films, “FAN” is actually planned to release on 15th of April, 2016. 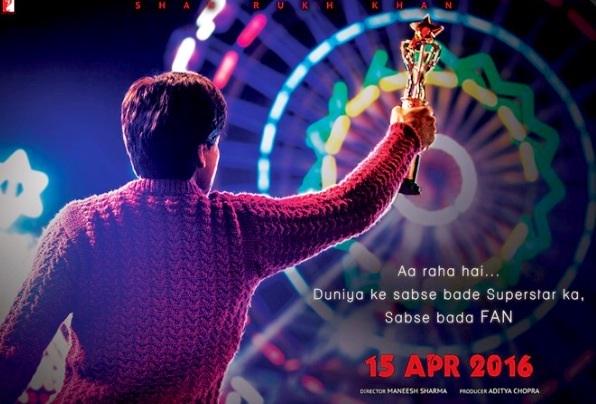 An Effective Guide To Choosing A Cost-effective Merchant Account For eCommerce... 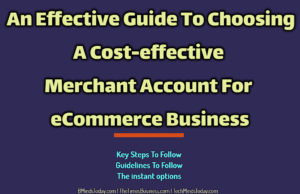