The Girl on the Train is a 2016 Hollywood mystery thriller drama film directed by Tate Taylor and written by Erin Cressida Wilson, based on the British 2015 debut novel of the same name. 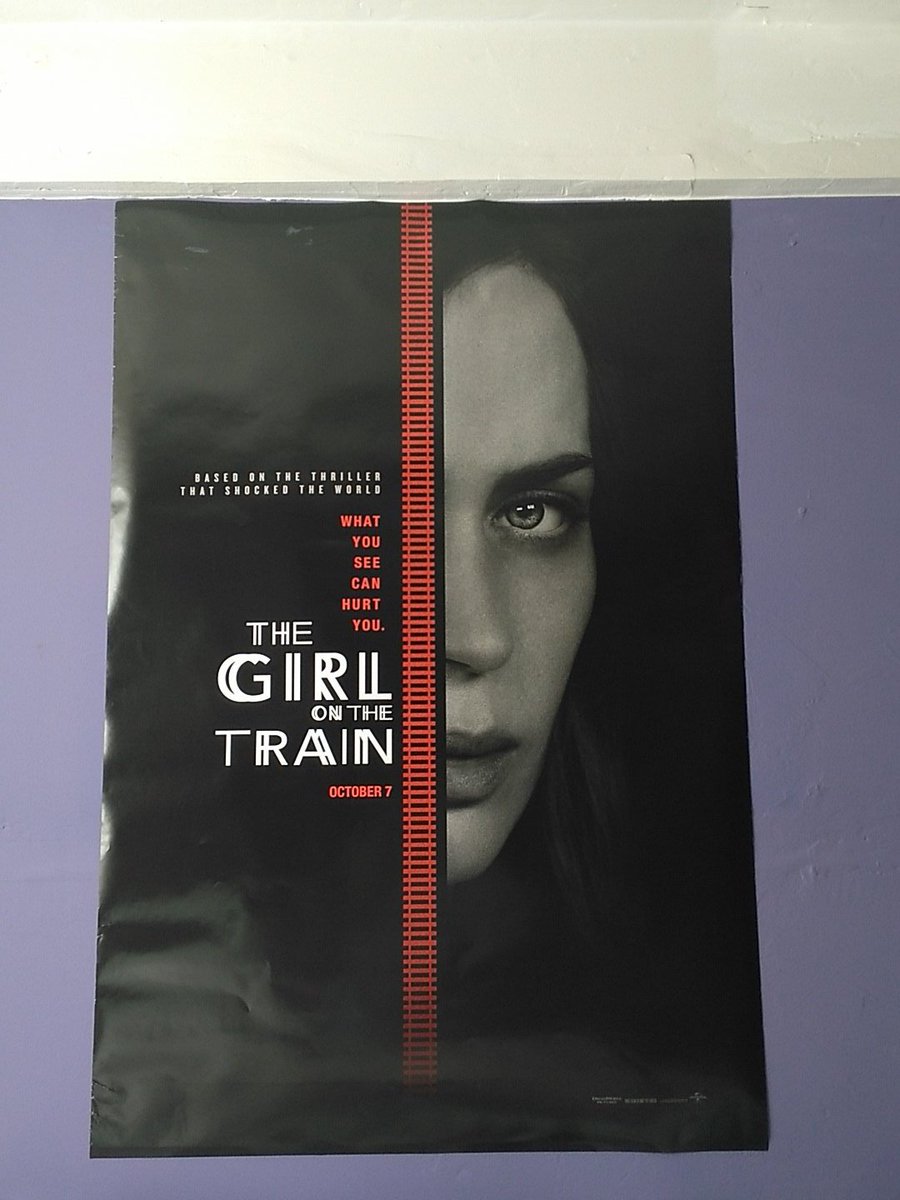 Banking-Mortgage-Credit
Some people are not comfortable...
Load more