The United Kingdom lowered its national terrorism threat level to “substantial” from “severe”.

“Despite the change in the threat level, terrorism remains one of the most direct and immediate risks to our national Security,” She added.

Head of Counter Terrorism Policing, Assistant Commissioner Neil Basu, said in a statement, “the reduction to ‘Substantial’ indicates positive developments in reducing the threat from terrorism but still means an attack is likely.”

The UK was last at Substantial in August 2014. Since then it has been at Severe, rising briefly to Critical on two occasions in May and September 2017.

In July 2019, the threat level system was changed to reflect all forms of terrorism, including from right and left wing terrorism.

A Sophisticated Web Entrepreneurial Guide To Blogging, Podcasting, and RSS 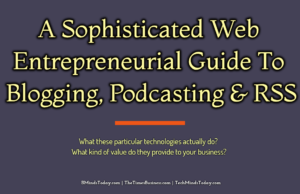 E-commerce-internet
If you are somewhat familiar...
Load more