The UNESCO has designated Telangana State capital Hyderabad as a member of UNESCO Creative Cities Network (UCCN) in the field of gasTRONOMY.

The United Nations educational, Scientific and Cultural Organization (UNESCO) has designated Telangana State capital Hyderabad as a member of UNESCO Creative Cities Network (UCCN) in the field of GASTRONOMY.

Maharashtra State capital Mumbai has made the list in the field of FILM.

India’s Culture Minister Prahlad Singh Patel on 1st November congratulated the people of Mumbai and Hyderabad for this unique distinction.

UCCN, created in 2004, is a network of cities which are thriving, active centres of cultural activities in their respective countries.

The member cities that form part of the Network come from all continents and regions with different income levels and Populations.

They work together towards a common mission: placing creativity and the creative economy at the core of their Urban Development plans to make cities safe, resilient, inclusive and sustainable, in line with the United Nations 2030 Agenda for Sustainable Development.

The 7 categories for recognition under UCCN are as follows:

Earlier, 3 Indian cities were recognized as members of UCCN, namely- 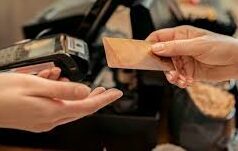 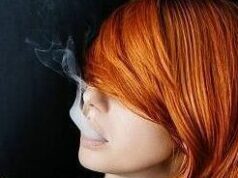 A Clear Guide On ‘How To Trade In Futures Market?