” Ek Prem Katha ” is a 2017 Bollywood satirical comedy in support of Indian Prime Minister Narendra Modi’s Swachh Bharat Abhiyan, a governmental campaign to improve the sanitation conditions, with an emphasis on the eradication of open defecation, especially in rural areas.

Here in the following section, you can have a closer look at the details and box-office figures of ” Toilet Ek Prem Katha “:

The 5 Effective Approaches For Consumers To Get Automobile Insurance At... 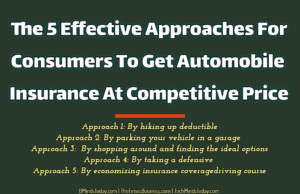 Automobile
Are you as a consumer...
Load more